An eating disorder or eating difficulty is any relationship with food that feels problematic. While fluctuations in eating patterns or habits are perfectly normal, eating difficulties can be significant and cause interference in people’s lives.

An important fact about eating disorders is that anyone, regardless of age, race, gender, culture or weight can be affected by a challenging relationship with food.

The most commonly recommended tips that can sometimes lessen the effect that eating difficulties and eating disorders have on our lives are:

Think about the people you like and admire and what it is that you appreciate about them. Is it their size or weight? Or, is it something greater about their personality?

Think about your own ideas of what beauty is. If they do not seem legitimate to you, question and reevaluate what you consider beautiful.

Take up a hobby. Is there something you love doing but have been too afraid to try?

Talk to other people who are overcoming eating disorders. Mutual support is motivating and seeing someone else making progress may inspire you further in your life

“I will eat now and purge later”

Bulimia nervosa is characterised by the regular occurrence of binge-eating followed by  unhealthy behaviours to compensate for overeating. A binge is where someone eats an above average quantity of food at one sitting causing a sense of lost control and significant distress. The behaviours that compensate for the large quantity of eating can include excessive exercising, vomiting, use of laxatives, restricting food intake or using drugs or alcohol.

Other symptoms associated with bulimia nervosa include an intense fear of gaining weight, feelings of shame and self-disgust and an inaccurate perception of one’s weight and shape.

Binge-eating disorder is the regular occurrence (at least once per week) of binging. Binges are discrete instances where someone eats an amount of food that is definitely larger than average, in a way that feels out of control and causes significant distress.

Other symptoms associated with binge-eating include an intense fear of gaining weight, frequently eating until uncomfortably full, eating large amounts of food when not physically hungry and an inaccurate perception of one’s body weight or shape.

“I am scared of eating and becoming fat”

Anorexia is an eating disorder causing people to fixate on their weight and how much they eat. An individual with anorexia nervosa may demonstrate a range of symptoms including a restriction of caloric intake, excessive exercising and rigid food rules leading to low body weight.

When it comes to the treatment of eating difficulties and eating disorders, psychologists commonly use therapies such as CBT to develop healthier ways of coping with the problematic relationship with food. When addressing eating disorders, it can often be helpful to consult with a nutritionist or dietician in collaboration with a psychologist.

Talking with your GP is the best place to make a start. They can assist you to get help for yourself or someone you care about. After talking about your symptoms and the situation you are in, the GP will direct you to a psychologist near you who specialises in the area that you need.

In the case of emergency, call:

Risks factors for an eating difficulty or eating orders

Eating disorders are typically brought on by a combination of factors, feelings and life pressures. The most common risk factors for an eating difficulty or eating disorder include:

Life after an eating difficulty or eating disorder

It is possible to live a life free from the stresses of an eating disorder. Through treatment of an eating disorder, you will acquire new tools for life as you work through the emotions that underlie your symptoms relating directly to food. Given that it is not uncommon for individuals be to be tempted to return to eating disorder behaviors during stressful periods, an important part of treatment will involve establishing a plan to cope with future stressors and triggers that cause distress or urges to engage in eating disorder behaviours. It is suggested to build a support system that can be drawn upon to help you navigate challenging times in life, and identifying the signs that indicate you might need to seek further treatment.

How common are eating difficulties or eating disorders?

Eating disorders are estimated to affect approximately 4% of Australians, or around 1 million people.

``Eating difficulties and eating disorders are about vanity``

``Eating difficulties and eating disorders are a cry for attention``

We use evidence-based best practice treatments.

Over 100 years of clinical experience.

We’ve been making a difference for over 20 years. 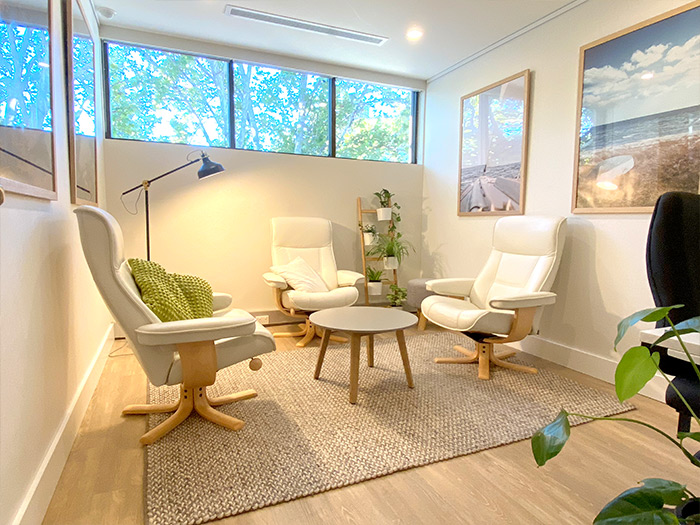 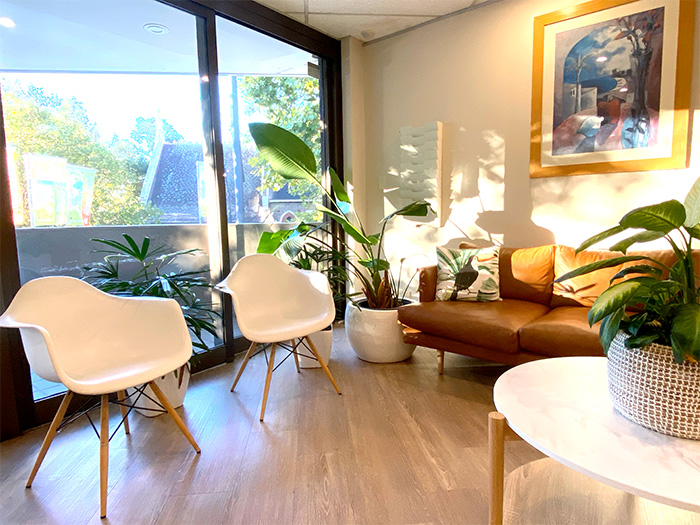 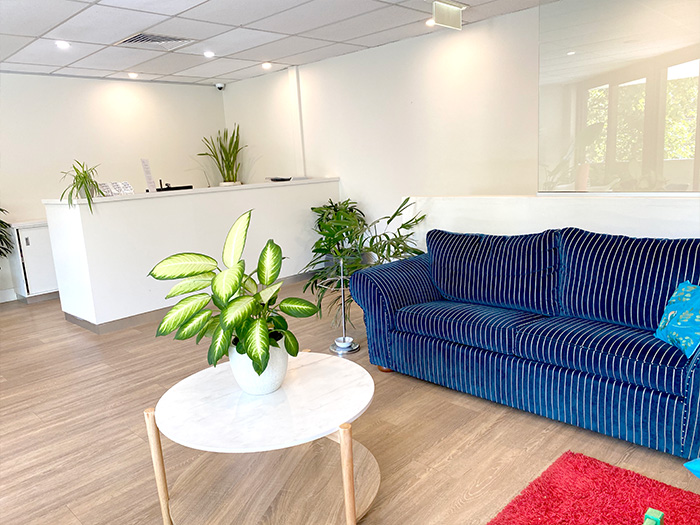 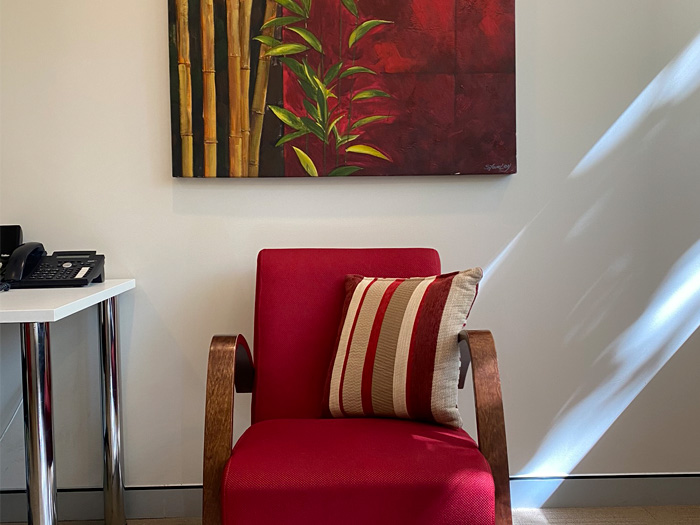 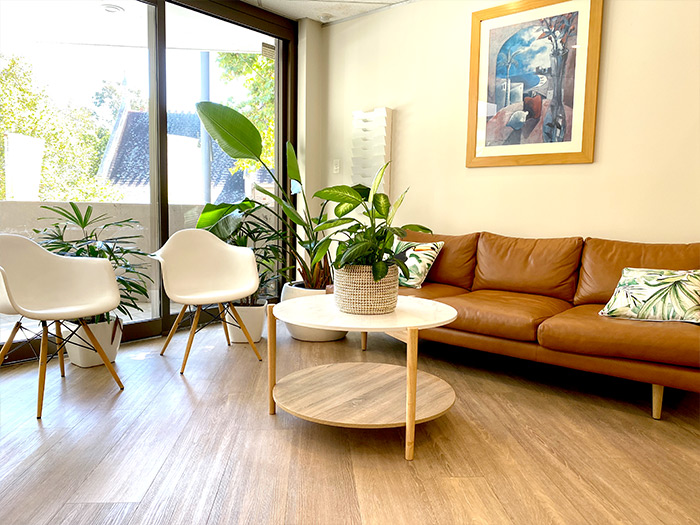 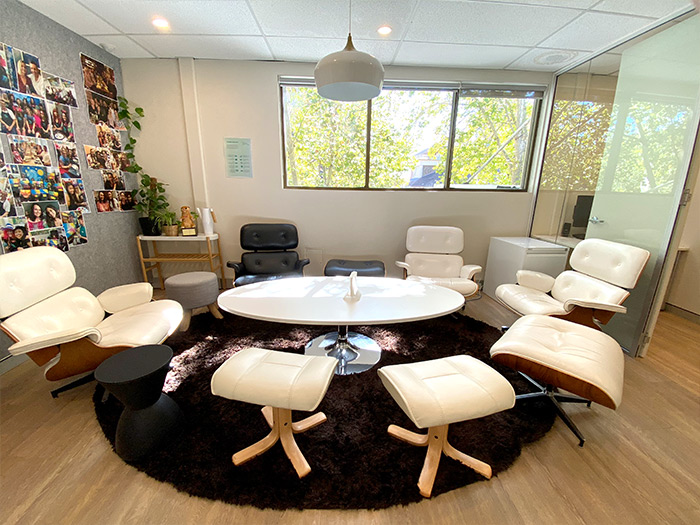